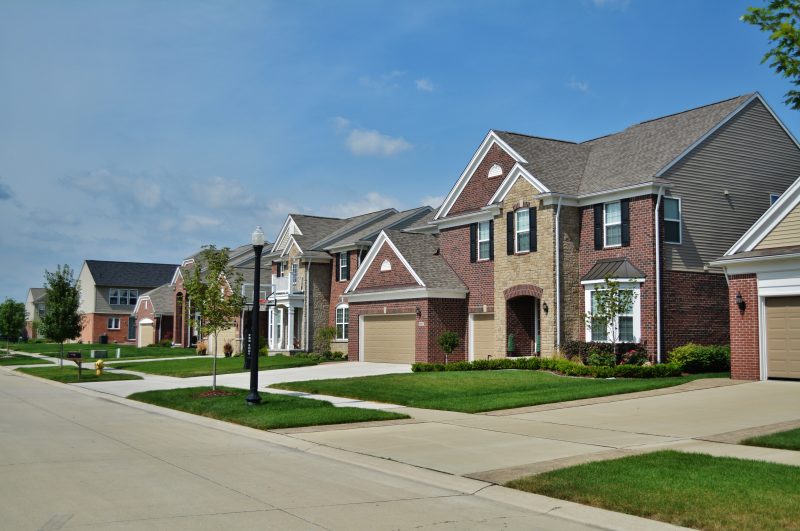 Just how wild is the real estate market right now? You don’t hear National Association of REALTORS® Chief Economist Lawrence Yun say this every day: “We’ve never seen price appreciation of this magnitude.” It’s a sobering message in NAR's latest home sales video, which covers the month of May, when the median home price rose nearly 24% year over year from $283,500 in May 2020 to $350,300 in May 2021.

Higher prices have sidelined some house hunters who are waiting for more housing inventory. But buyer competition is starting to cool, which could help consumers' prospects.

Inventory is particularly scant in price points below $300,000, Yun says. And homes that are available in those price points are quickly being bid up. For example, Indianapolis house hunter Kelly Robinson recently told CNN that she budgeted for a $250,000 home, but properties in her target area were selling within days and sometimes fetched $100,000 above the asking price. “There are so many aggressive shoppers out there, and I’m not willing to compete with that,” Robinson told CNN.

Some buyers are dropping out of the market—at least for now. Mortgage applications, a gauge of future homebuying activity, have decreased over recent weeks even as mortgage rates remain low. Home sales have dropped in recent months, too, mostly due to record-low inventory.

But housing analysts also point to buyers who are getting sticker shock from high home prices. “Clearly, sales are moving down partly due to the inventory shortage, but affordability is squeezing some buyers out of the market,” Yun told CNN. “Home buyers qualify for a mortgage based on their income, but with prices rising 20% or higher, it is simply pricing them out of the market.”

Ultra-low mortgage rates under 3% are helping to offset some of the price hikes, and many buyers don’t want to give up their shot at locking in some of the lowest borrowing costs on record.

Though bidding wars reportedly are decreasing, “it’s still a seller’s market, no doubt,” Yun says. But sellers should price their homes cautiously to remain competitive as sales decline and more inventory is added to the market over the coming months. New listings in June increased 5.5% year over year and were up 10.9% over the prior month, offering a sign that more listings are coming, according to realtor.com®.

Yun predicts a “calmer” market emerging for the remainder of the year. The market likely will remain tipped in sellers’ favor, he says, but buyers likely will feel less pressure to rush their purchase decisions. That could be a welcome trend that encourages buyers who’ve paused their home search to resume. 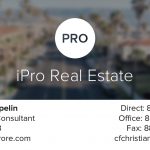 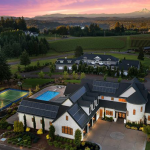 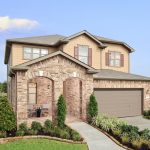 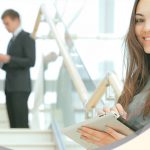 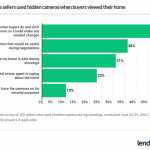 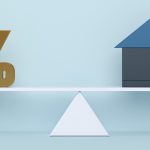